You’re a songwriter. You’re in Nashville, you’re getting connected with the right people; you’re writing, you’re playing out, you’re wearing the right clothes — but you still need to get some high-quality recordings made if anyone’s going to pay attention. Professional, full-band demos in Nashville cost between $1,000 and $2,000 per song. That’s a lot of money.

You may be asking, “Can I get a master-quality recording without paying a bazillion dollars for it?” Yes, you absolutely can, if you’ll take a few steps to keep costs down and quality up.

1. WRITE YOUR SONGS FIRST. This sounds obvious and stupid, but most wasted studio time (time = money) is due to last-minute lyric changes and chord changes while the clock is running. Don’t even think about recording until you’re done writing. Let each song live and breathe for a few weeks (or months), performing it for friends, performing it onstage, and making adjustments before you get into the studio.

2. KNOW YOUR SONGS backwards and forwards. If you’re using your own band (or friendly neighborhood musicians), rehearse with them exhaustively before your session. If you’re playing the parts yourself, be totally familiar with everything you’ll be doing. If you’re hiring musicians, find out what they need (charts with numbers, or charts with letters, or charts with pictures), and provide it all, in advance, with 100% accuracy. If you can’t make charts, hire someone who can. Don’t short-change anyone, and it’ll save you money in the studio. It’ll be more fun, too.

3. DO THREE SONGS AT A TIME. The average demo contains three songs. And three is the perfect number for studio efficiency. Doing three (not one or two) reduces the average setup time, and it minimizes the “tunnel vision” effect that can come from concentrating on just one song. Doing more than three at a time can diminish focus and increase exhaustion.

4. USE REAL MUSICIANS. They may charge you money. But they will get the job done, and it will sound right. A drum machine will not sound like a drummer, it will sound like a drum machine. Which is fine, if that’s the sound you’re after. If you want it to sound real (in Nashville, you’ll usually want real), use a real drummer, playing real drums. If you can’t play lead guitar, use a lead guitar player who can really play, rather than noodling around on a guitar for an hour and a half trying to get a solo recorded.

5. BEGIN WITH THE END IN MIND. If you’re making a demo, remember that it’s a demo. That is to say, the cake should be excellent, but you can skip most of the frosting. You might not need the London Philharmonic on every track, or a mic on each piano string, or a bagpipe solo, to get the idea across. I recommend a basic band arrangement (guitar[s], bass, drums, and perhaps keyboards) for most songs in Nashville. You may want to sweeten that with a mandolin, a fiddle, a lead guitar, a dobro, or pedal steel guitar, and that should do it for instruments. Sing it, and get the emotion across (in tune!), maybe add one or two backup vocals, and MIX! Later on, if you’ve recorded well in a good studio, you can add more and make a master out of your demo without starting all over.

6. HIRE ONLY AS MUCH STUDIO AS YOU REALLY NEED. Some folks think the only way to get the right sound is to hire the biggest and costliest studio. Not true. With modern pro technology — digital recorders, automated mixers, and MIDI (for starters) — you don’t need a huge studio with nine isolated rooms to get a High Quality demo made. We’re not kidding, and I’m not just saying it to get your business. It’s not the number of tracks — tracks are relatively cheap these days. It’s the quality of the system, the efficiency of the approach, the musicality of the space, and the talent and att itude of the people involved that matter. We use Pro-Tools 12 Ultimate HD, arguably the world’s highest-quality digital recorder, AND an MCI 24-track analog tape recorder. Yes, literally the best of both worlds, analog and digital! Couple that with Neumann, AKG, Royer, Sennheiser, Shure, and ElectroVoice mics, Manley, Avalon, UA, and Drawmer preamps, and an incredible Neve Genesys Black analog console (with digital control), to create absolutely top-notch recordings for you. There are plenty of tracks to play with, along with infinite “virtual tracks,” allowing us to do “composite recording.” You can record many takes (of a vocal, for instance), and then pick and choose from all of them to create the perfect track. If you need pitch-correction, you got it. If you want to return to a mix later (years later, if you like), the automation makes the mix pop back up right where we left it. If you want to cut and paste parts from one chorus to the next, it’s easy and seamless. If you want a real, live drum sound, but you don’t want to spend hours tweaking the kick and snare, then a programmable system like mine can come to your rescue. We’ve been recording live drums for years, and all that accumulated experience and tweaking are yours, instantly, at the push of a button. We can recall all the drum settings that worked in the past, and they’re yours right now. Let’s quit fooling around and make some music!

Quality Recording has all the tracks, mics, space, MIDI equipment, and mixdown channels you’ll need to achieve the quality which once required a huge facility. And did we mention the REAL Yamaha grand piano? It’s also a Disklavier, which means it can record and play back MIDI. It’s like a 21st-century player-piano, which provides amazing editing power over a piano performance.

Our $90 an hour rate includes engineering and musicianship. Larger studios charge from $100 to $300 an hour, which may or may not include the engineer, and certainly does not include musicians. Studio musicians charge $110 to $200 per song per instrument. With an award-winning producer (who’s been recording for over thirty years) who’s also a professional studio musician (playing guitars, bass, drums, keyboards, mandolin, dobro, pedal steel guitar, banjo, ukulele, and a little accordion and harmonica), you get it all at one low price. Plus, we can create song-charts for you with numbers or letters. All of this is included in the $90 an hour rate.

7. MAKE SURE IT’S FUN AND EASY. Demos are necessary, and things in life which are necessary can become annoying (i.e. laundry, traffic, being polite to your spouse). We like making music, and Quality Recording offers a friendly, homey atmosphere. We believe that being serious about music and recording doesn’t mean we can’t have fun doing it. It’s supposed to be fun – that’s why people make music and write stories and paint pictures in the first place. Creativity shouldn’t be a chore, it should be a joy. We want you to enjoy recording your songs. So we work hard to make sure everyone’s happy to be there, and happy with the outcome.

8. USE ONE STUDIO THAT CAN FINISH THE PROJECT. You don’t need three studios and five engineers credited on your liner notes. It’s much more efficient to find one place that can do the whole job. You should be able to walk in with several songs in your head, and walk out with a finished, sequenced CD master, ready for the duplication plant – even if the duplication plant is your home computer. Quality Recording offers this, along with digital editing and mastering. Top to bottom, we can get it done for you, with the least stress and hassle imaginable.

This little novel is entitled “How To Get High-Quality Recordings For Less Than $500 Per Song.” Using this advice, you may be able to do so. There are no guarantees in life, but we’ve observed that our most efficient clients take an average of two to four hours to record a song. And you can too.

We hope these tips will save you some money wherever you record. Got more questions? Give us a call at 310-467-4200. Or come by and hear what we’ve done. We’ll be happy to play you the studio demo, show you around, and listen to what you’ve written and what you need. Let’s make a record! 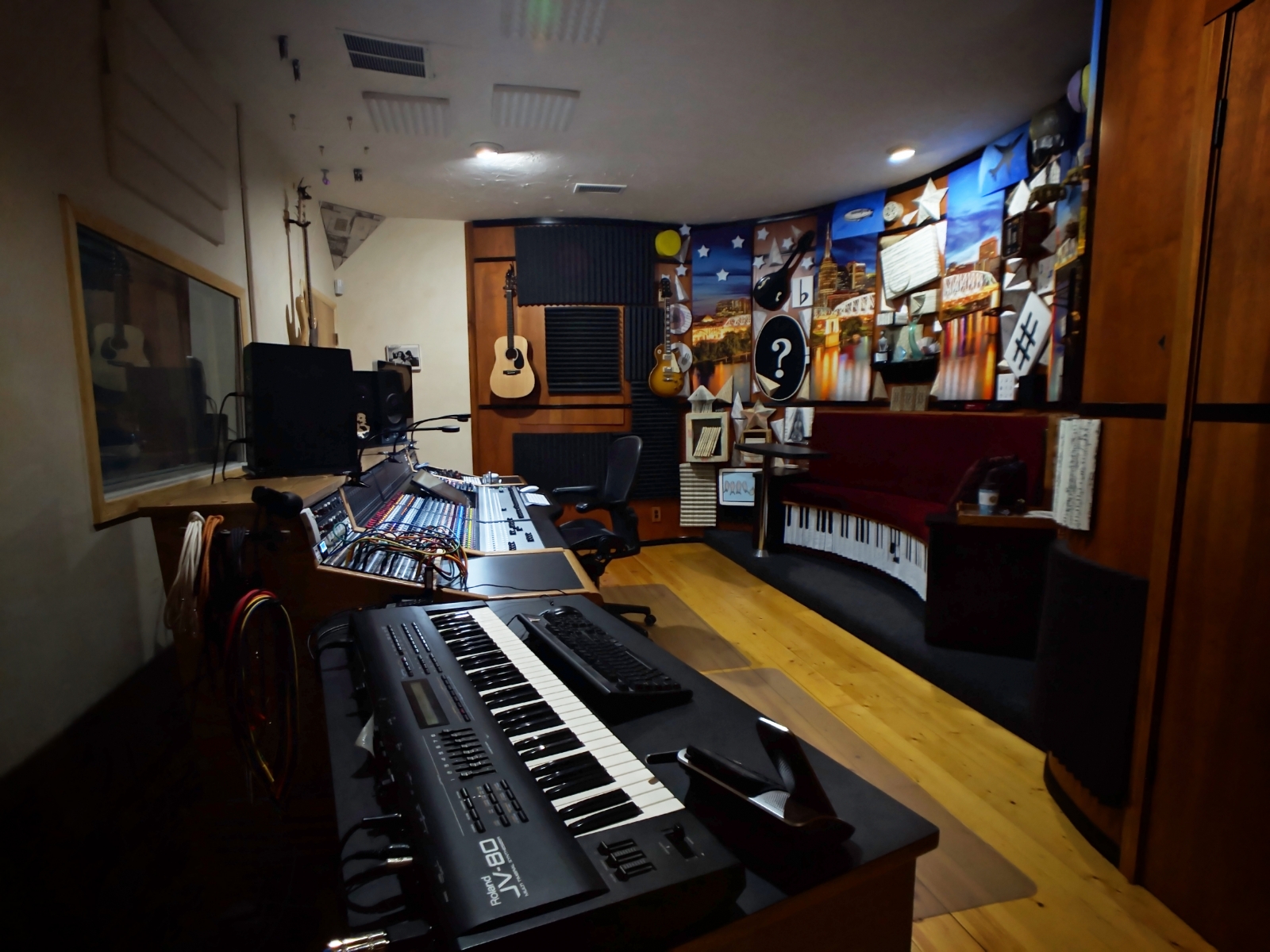 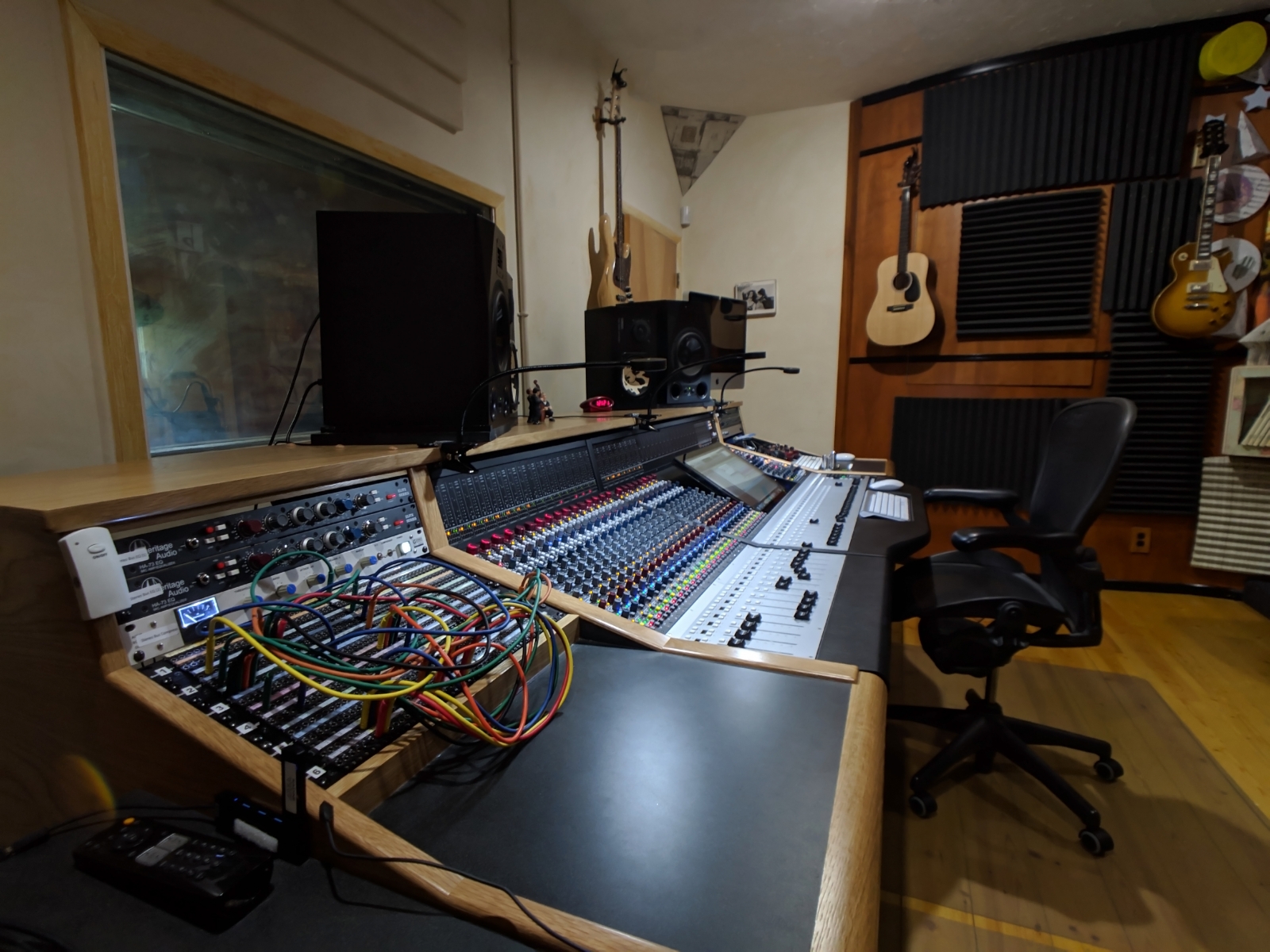 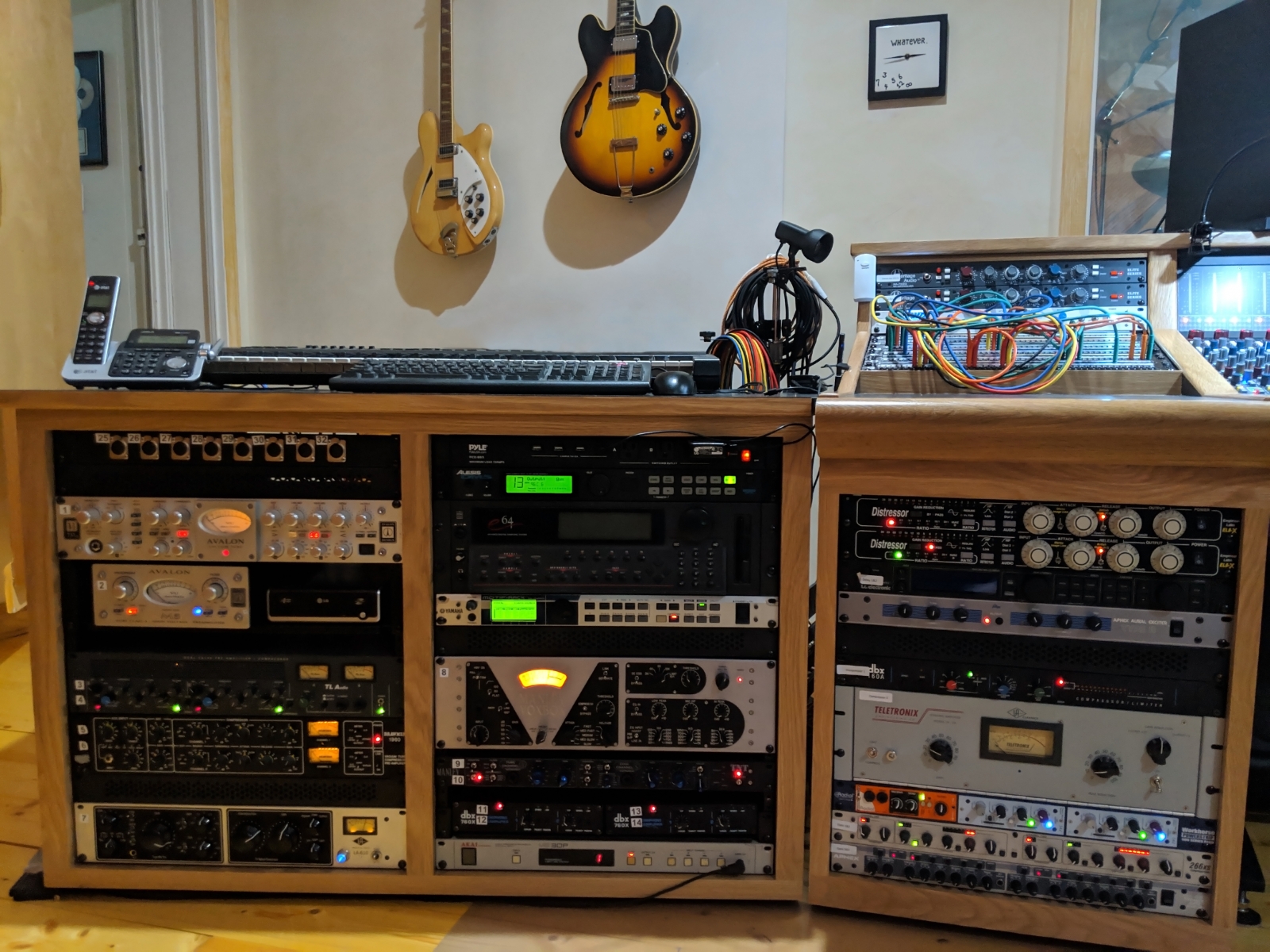 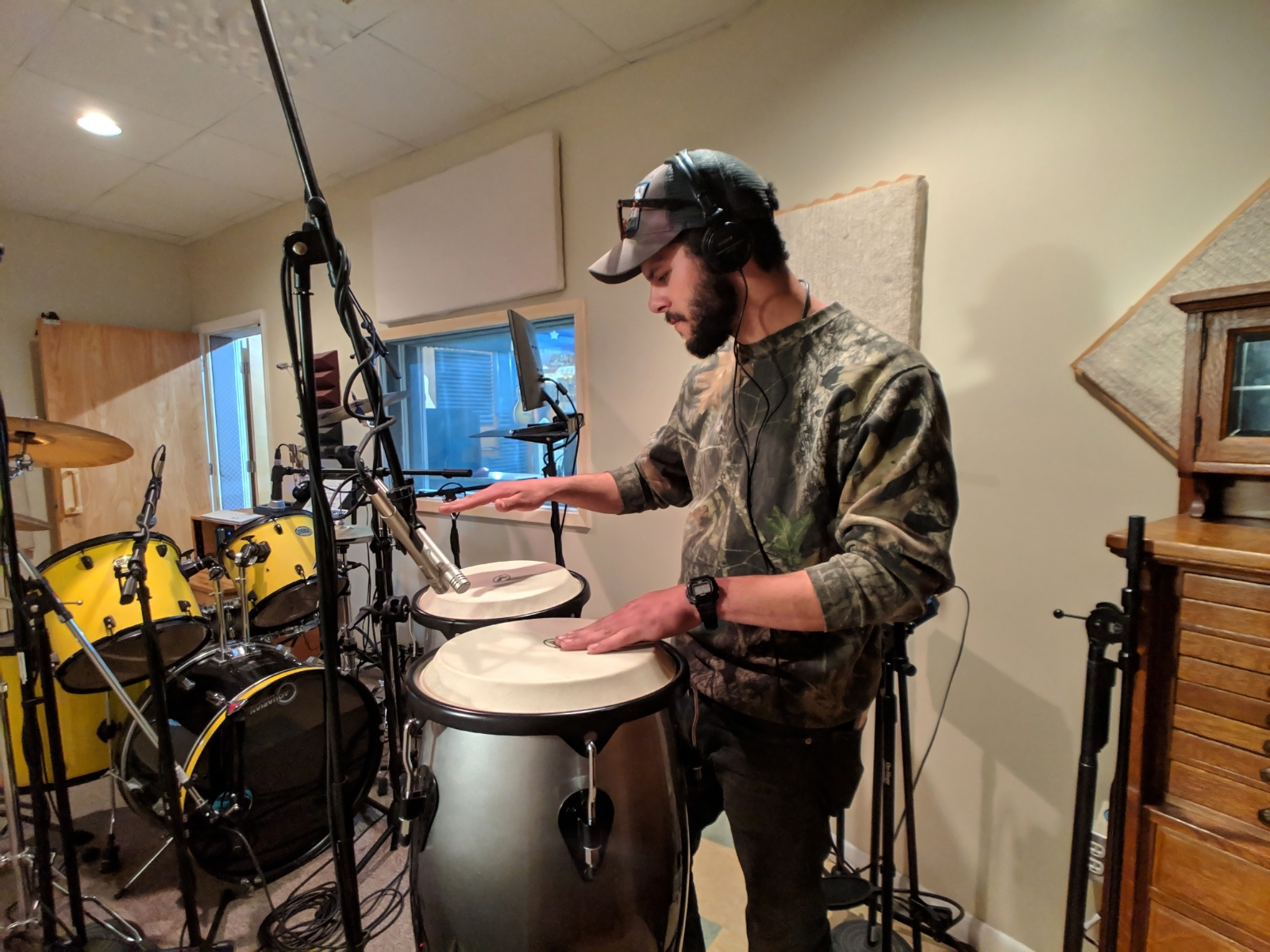 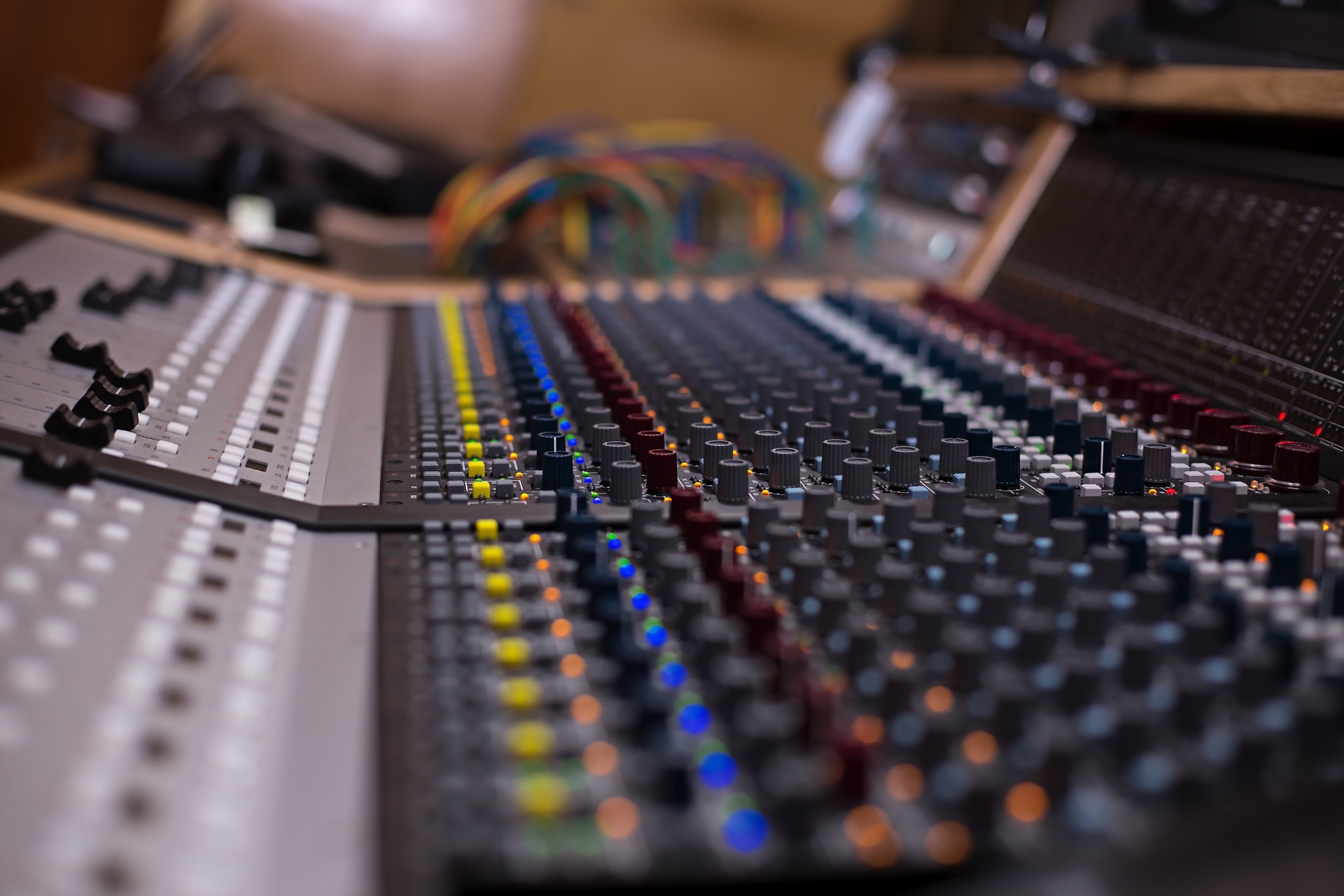 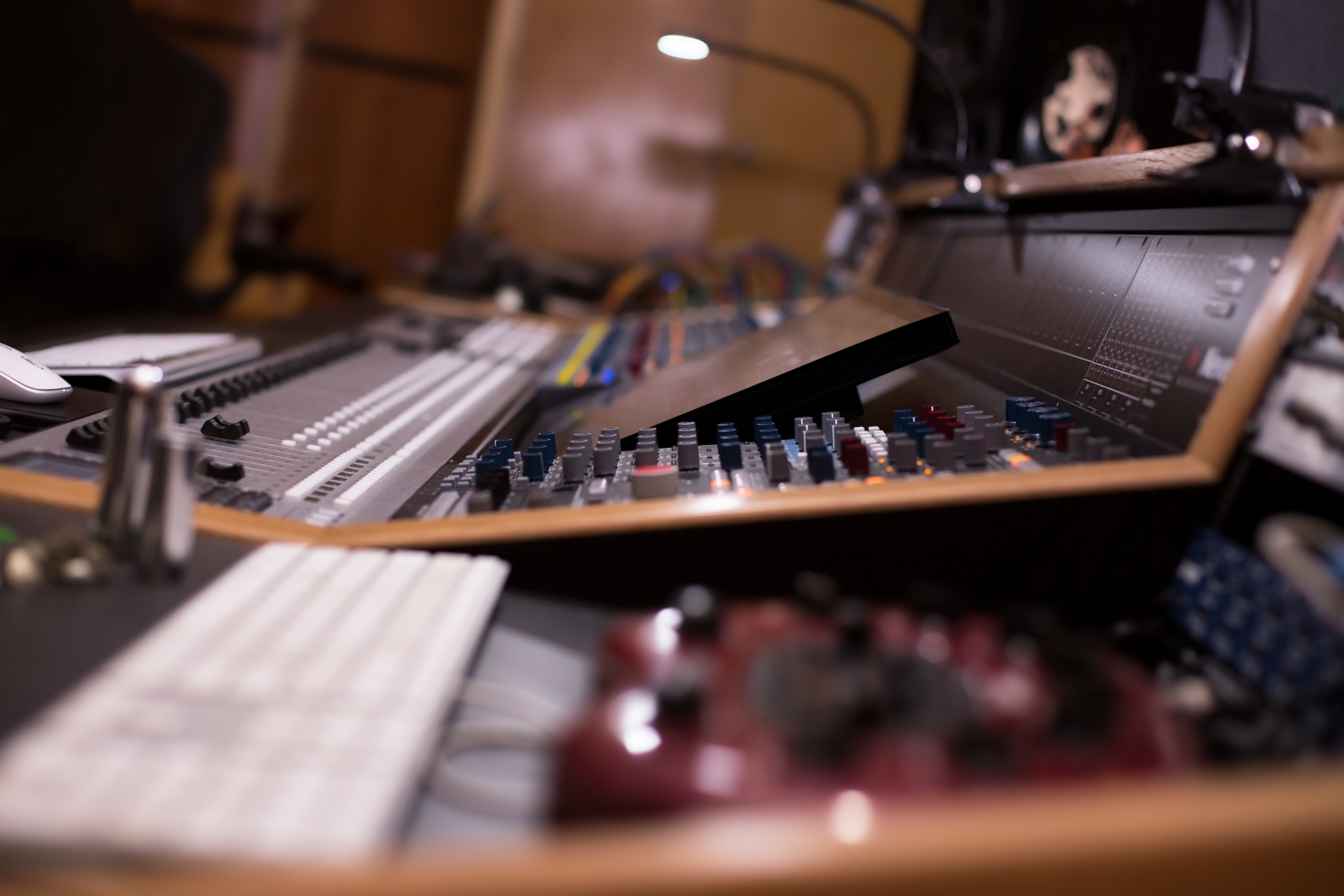 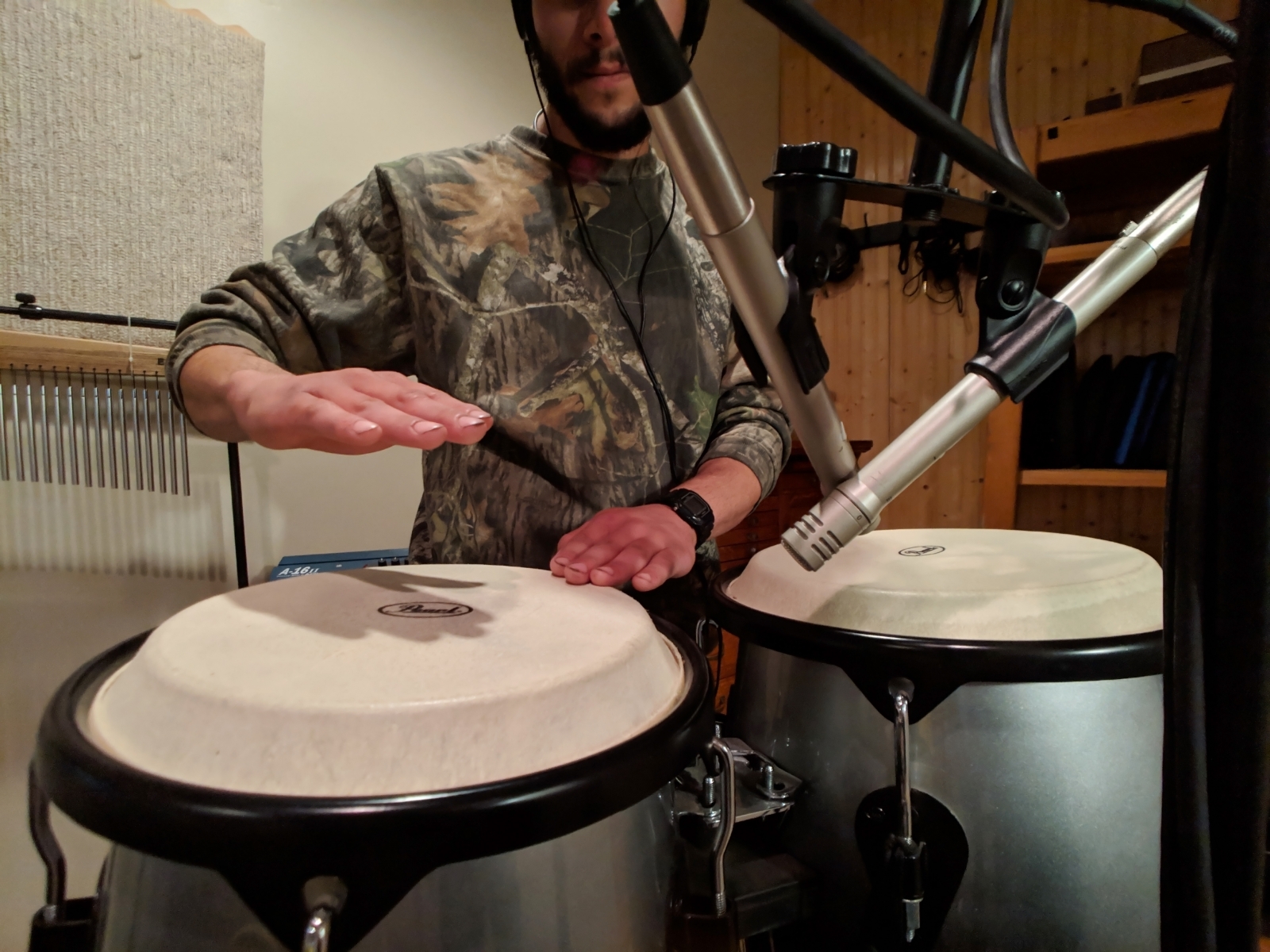 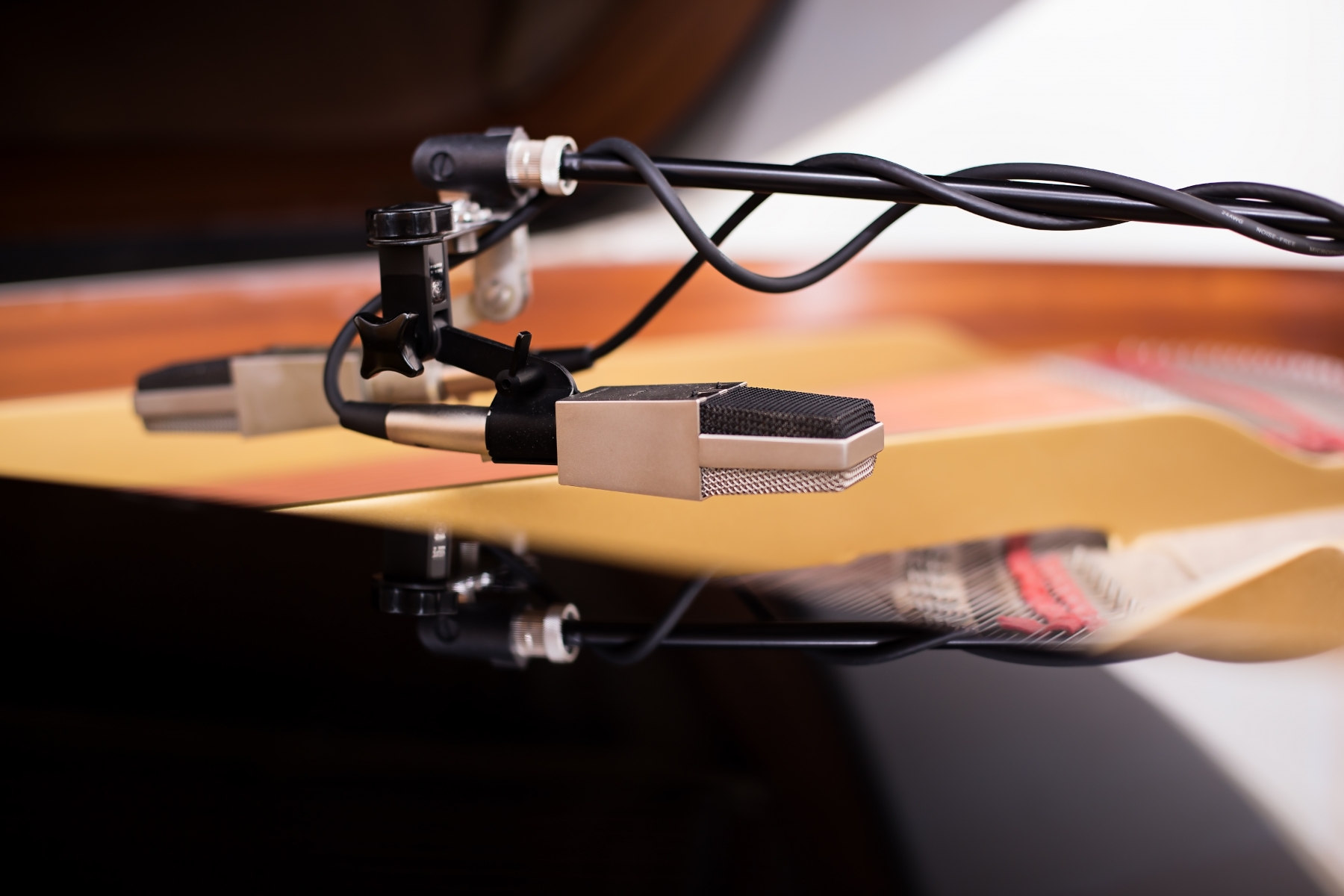 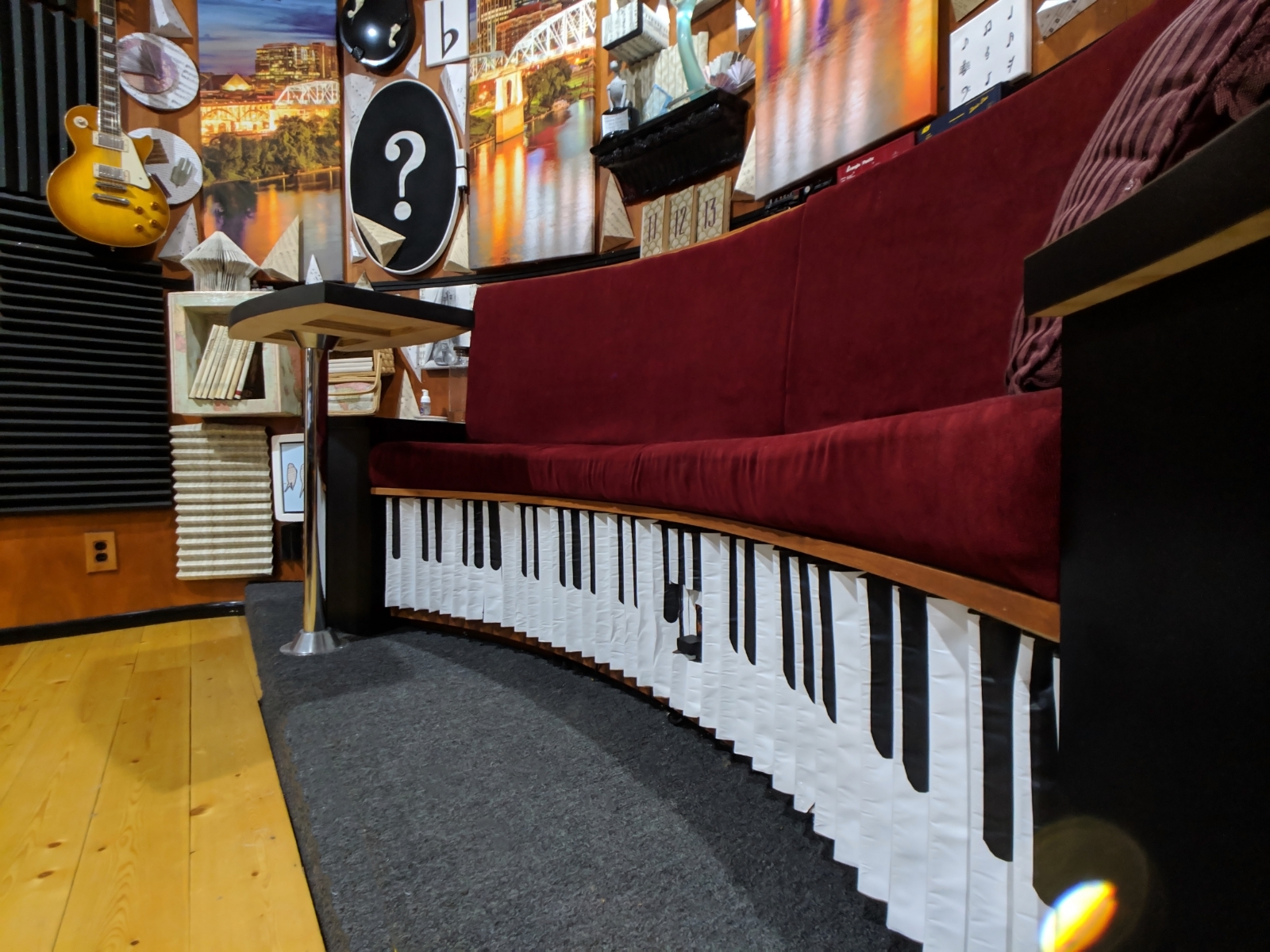 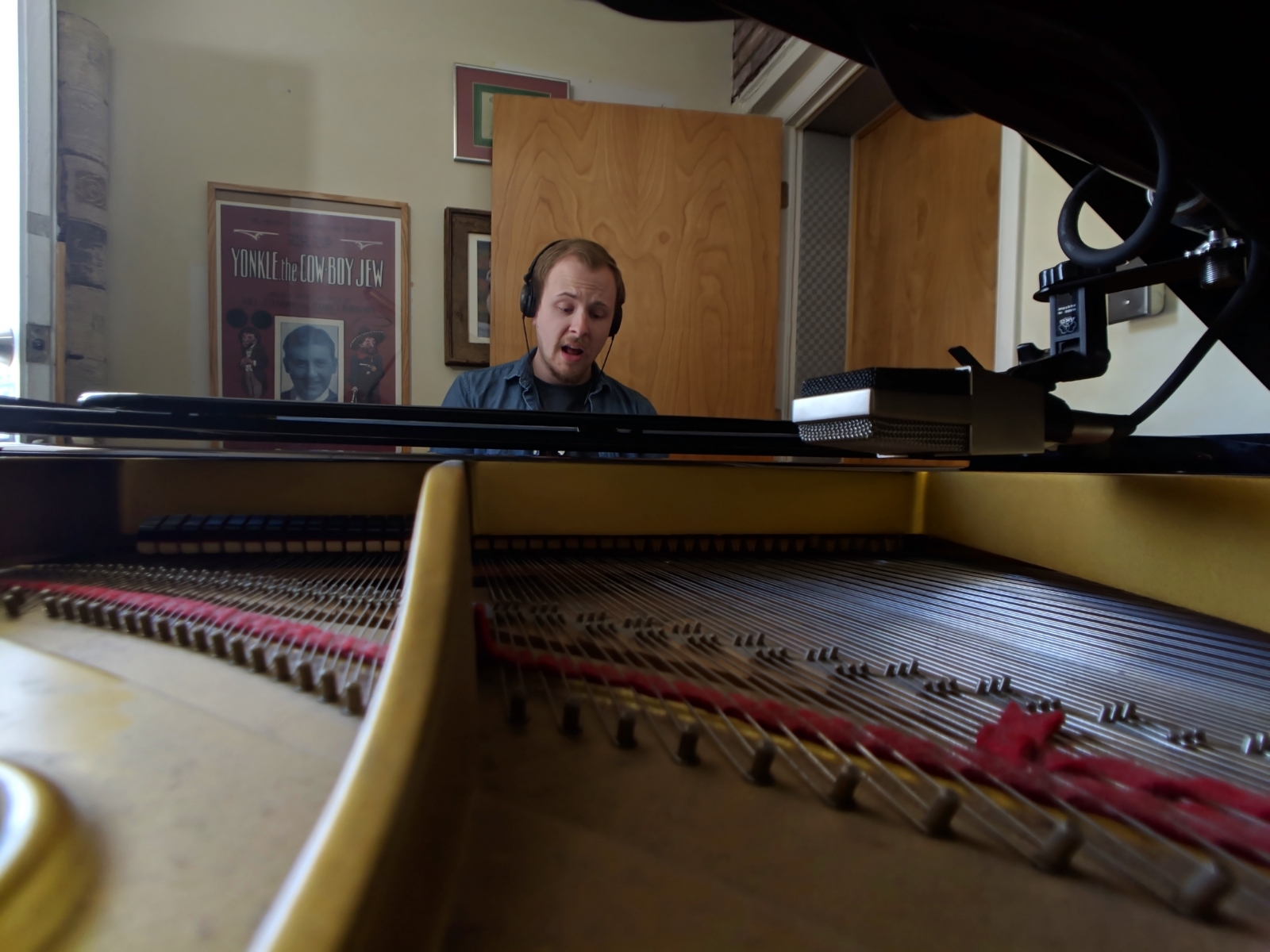 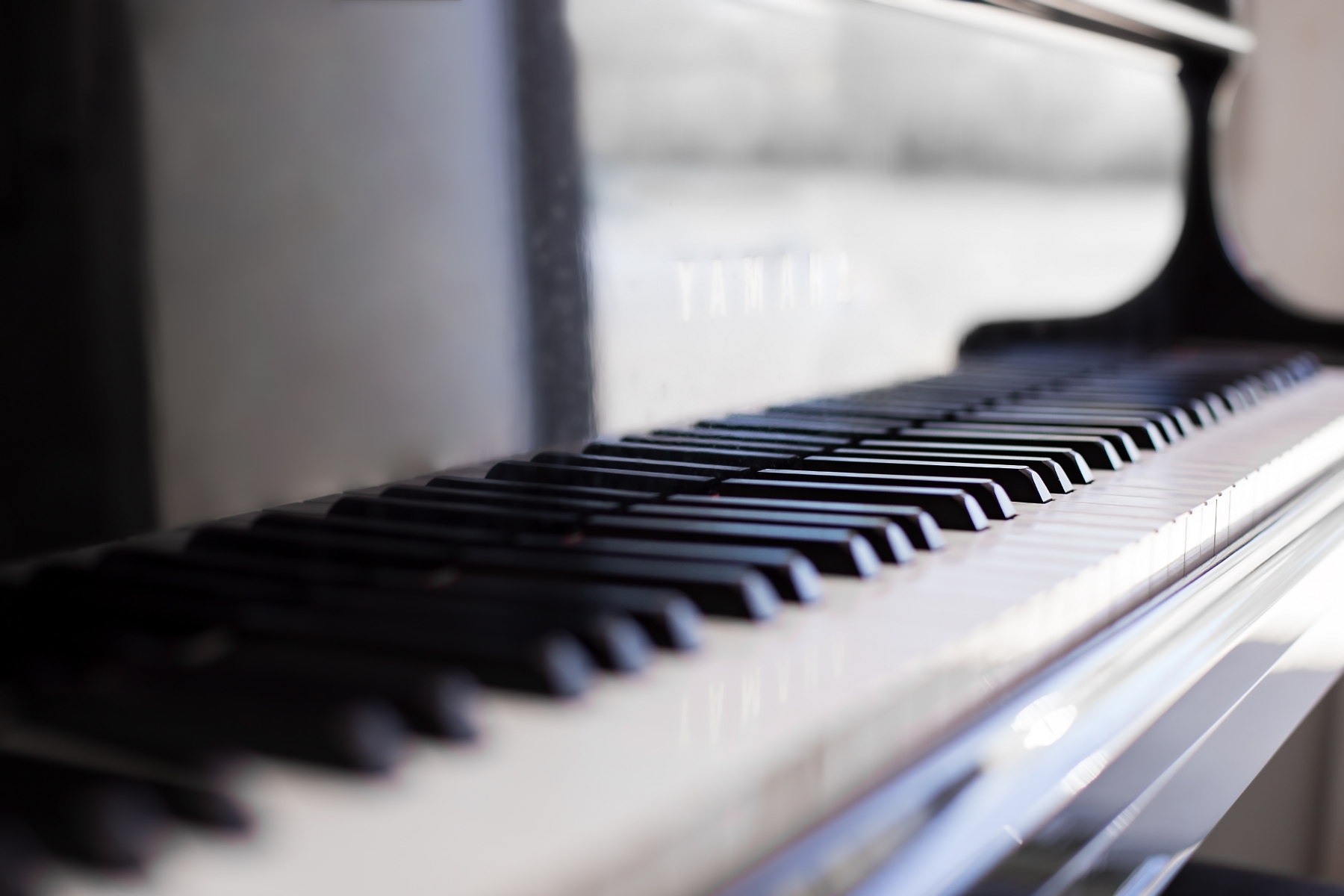 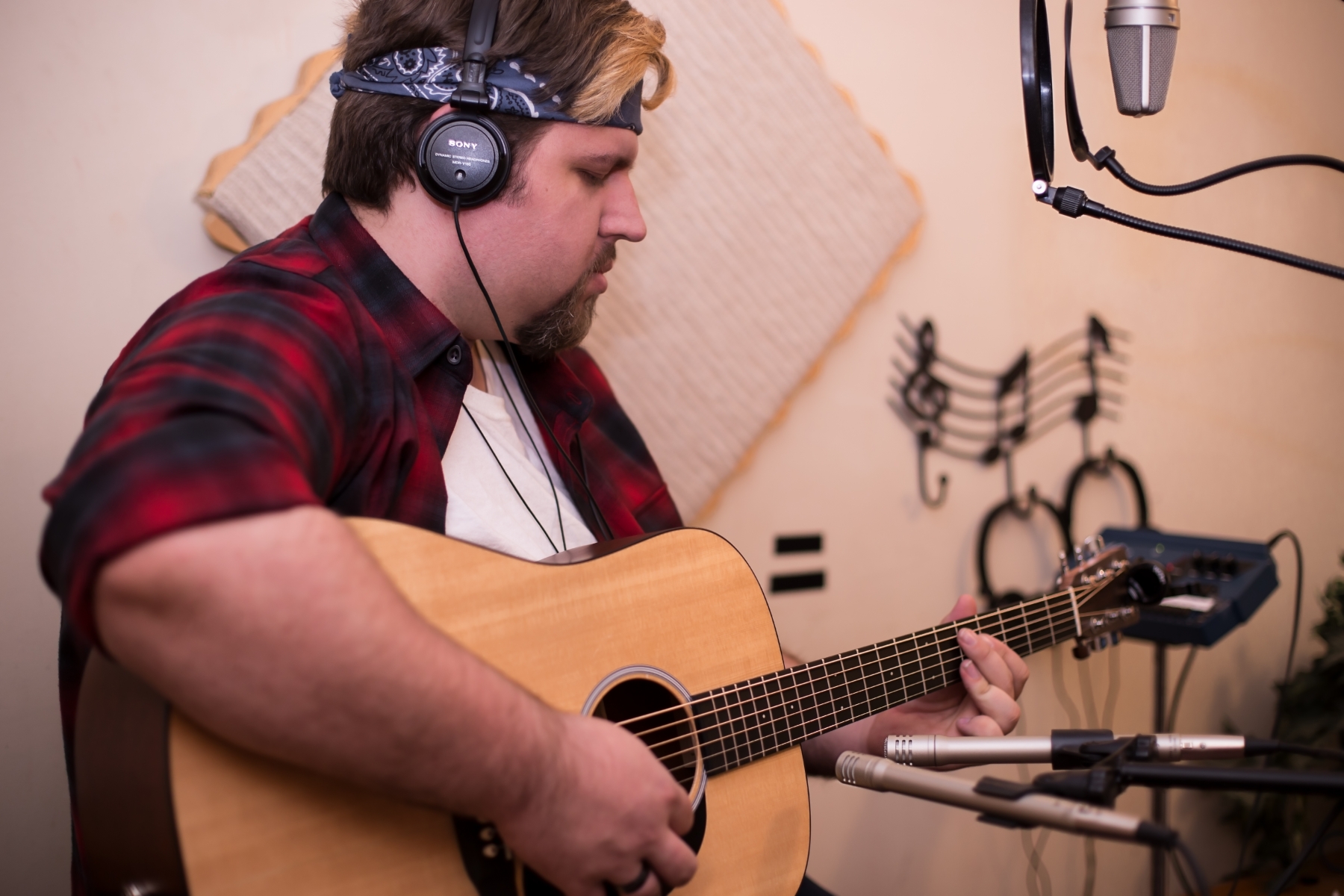 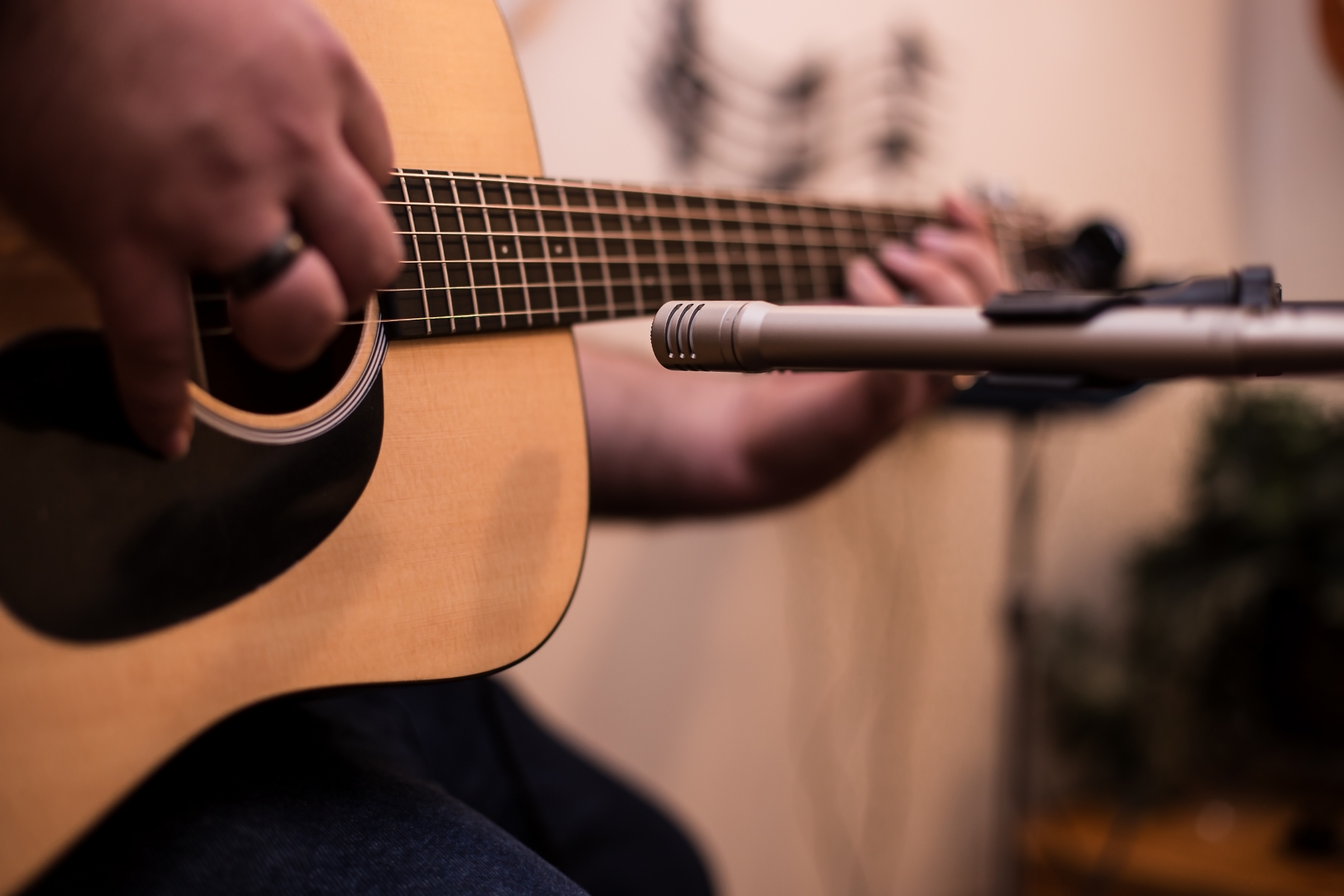 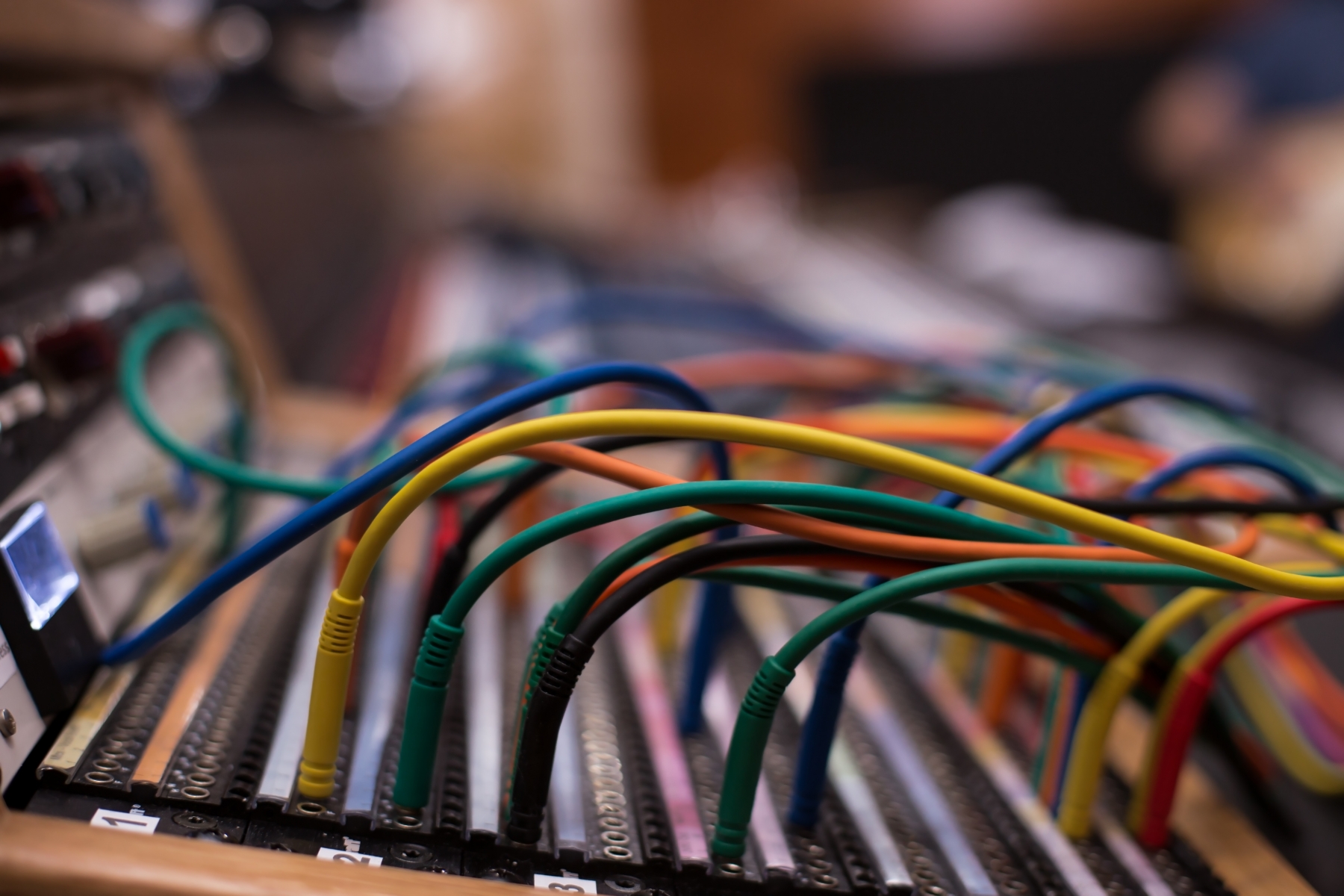 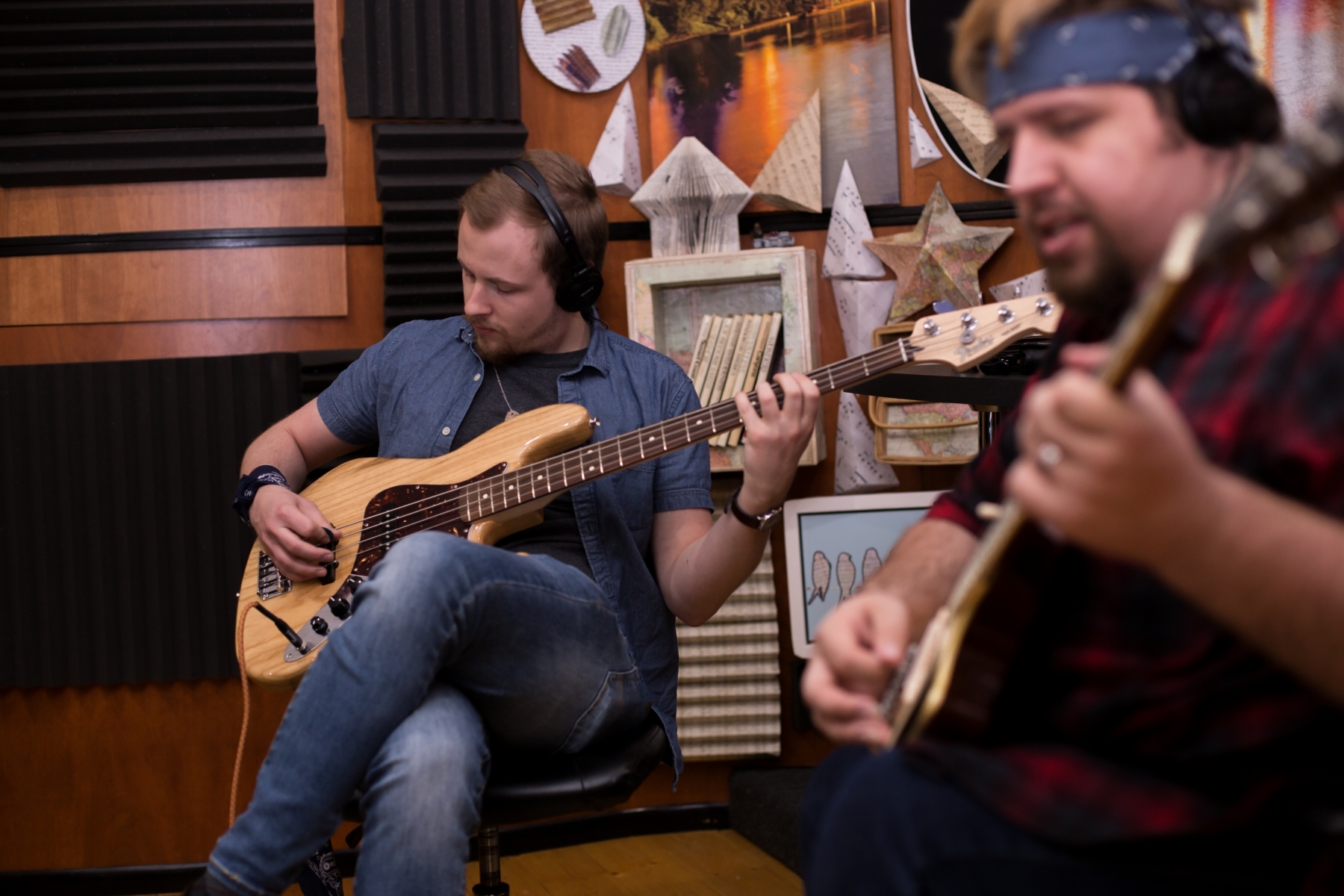 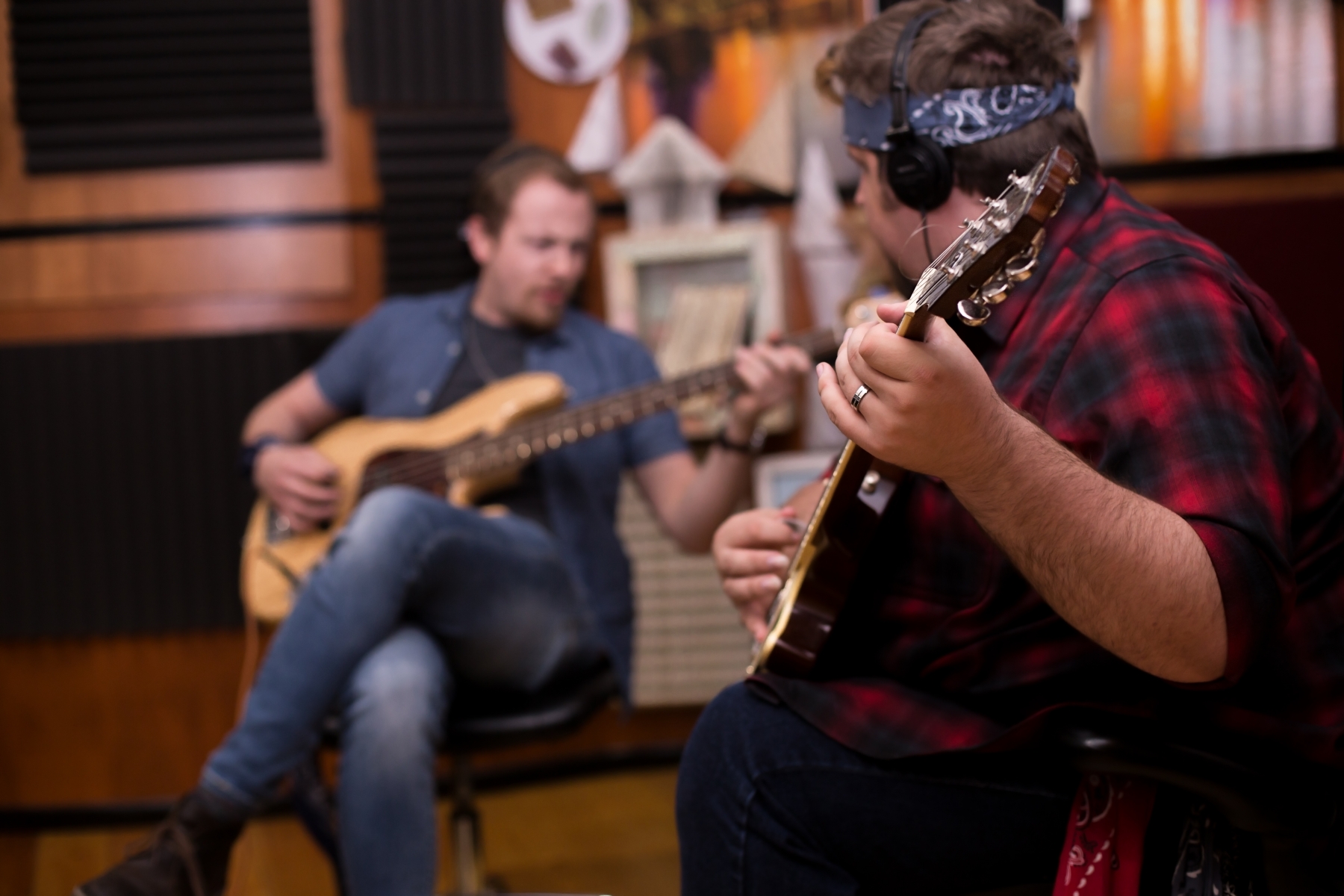 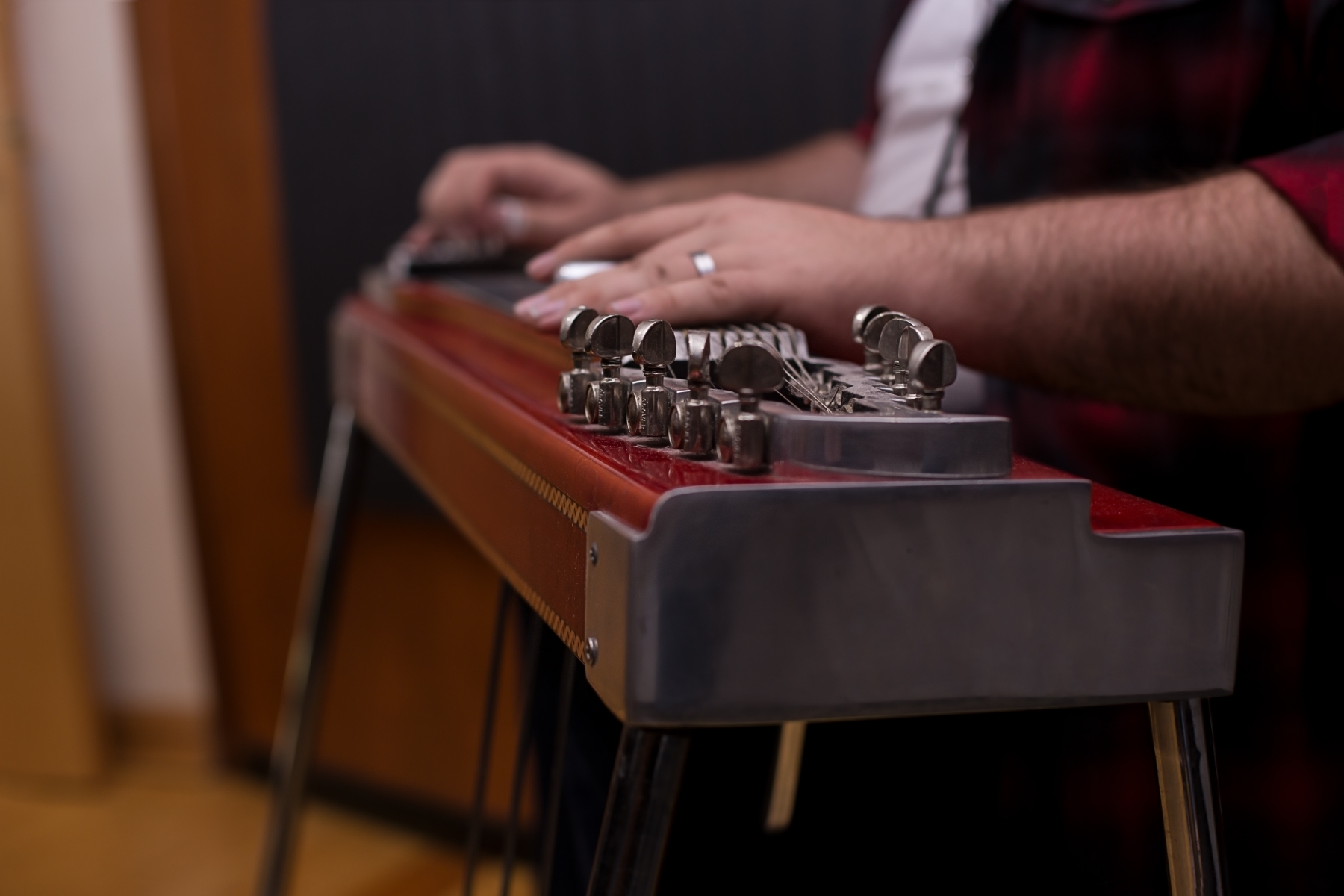 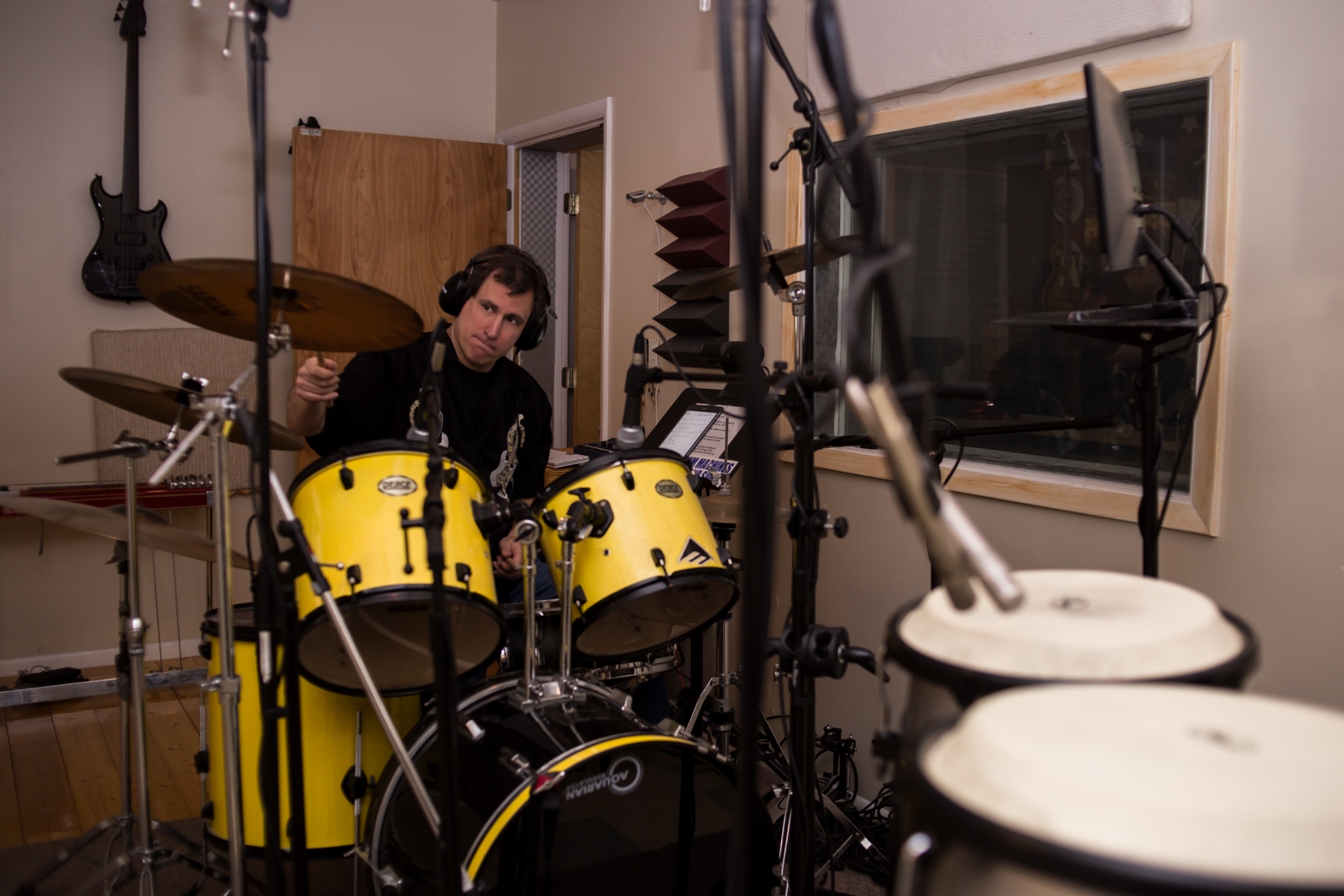 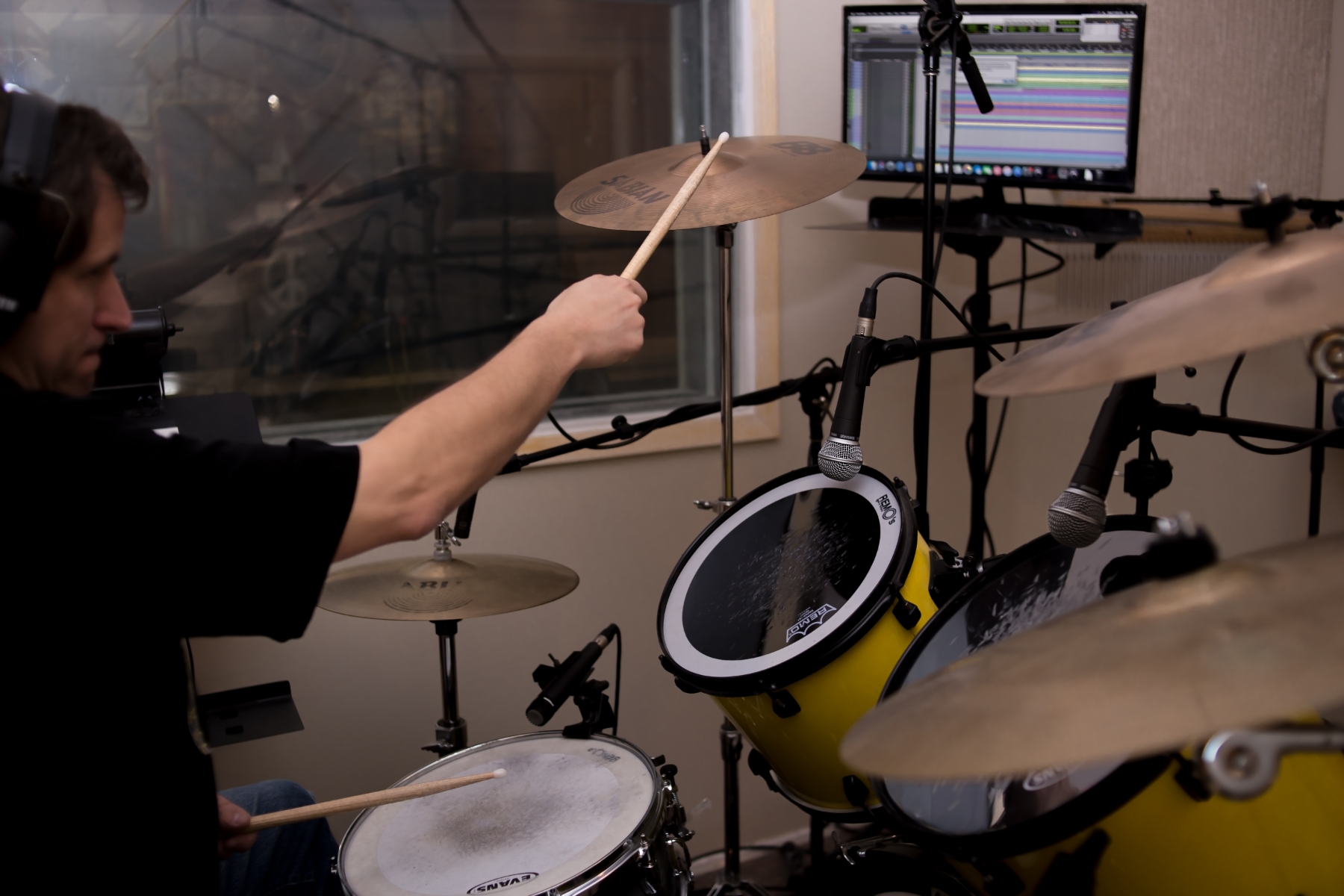 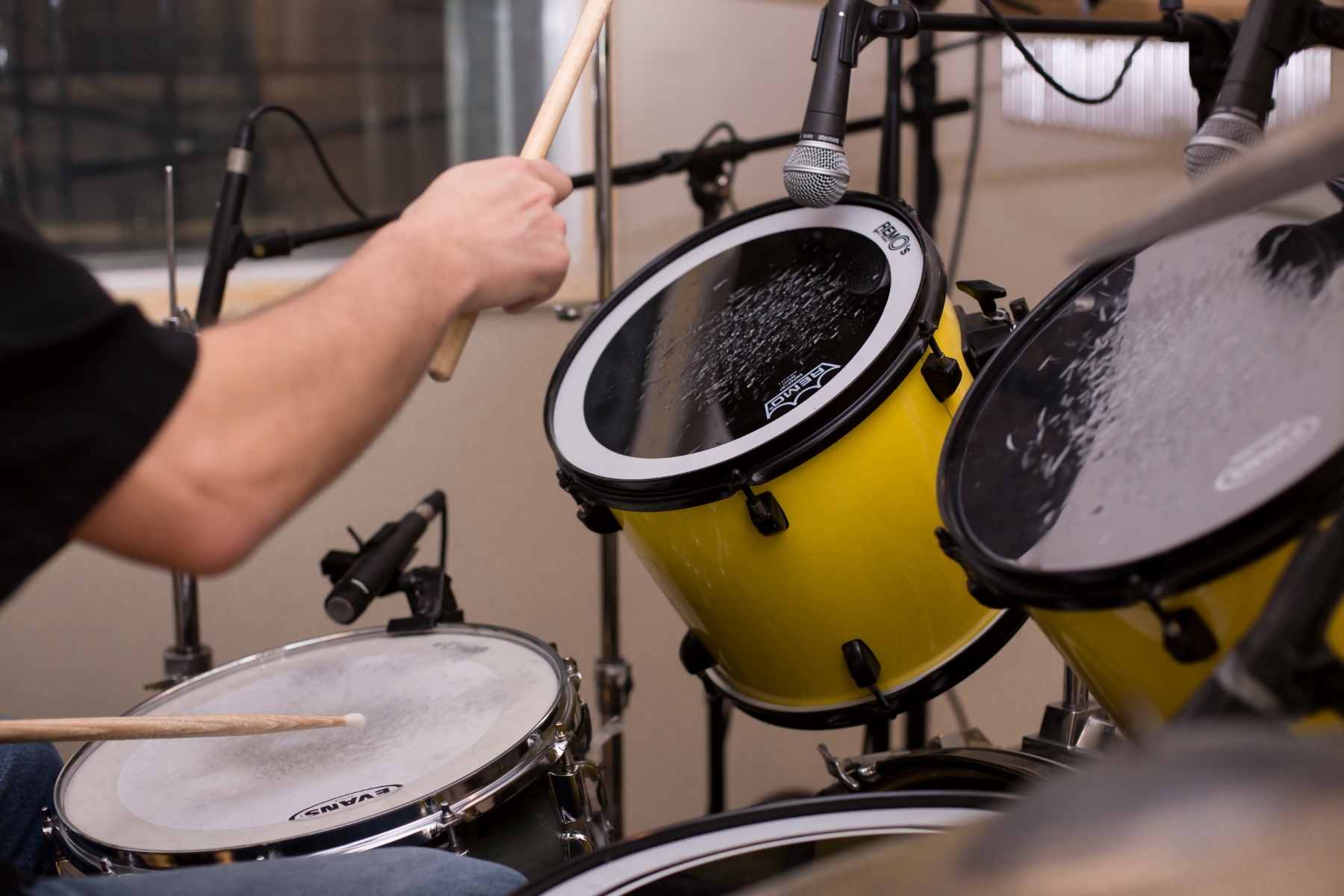 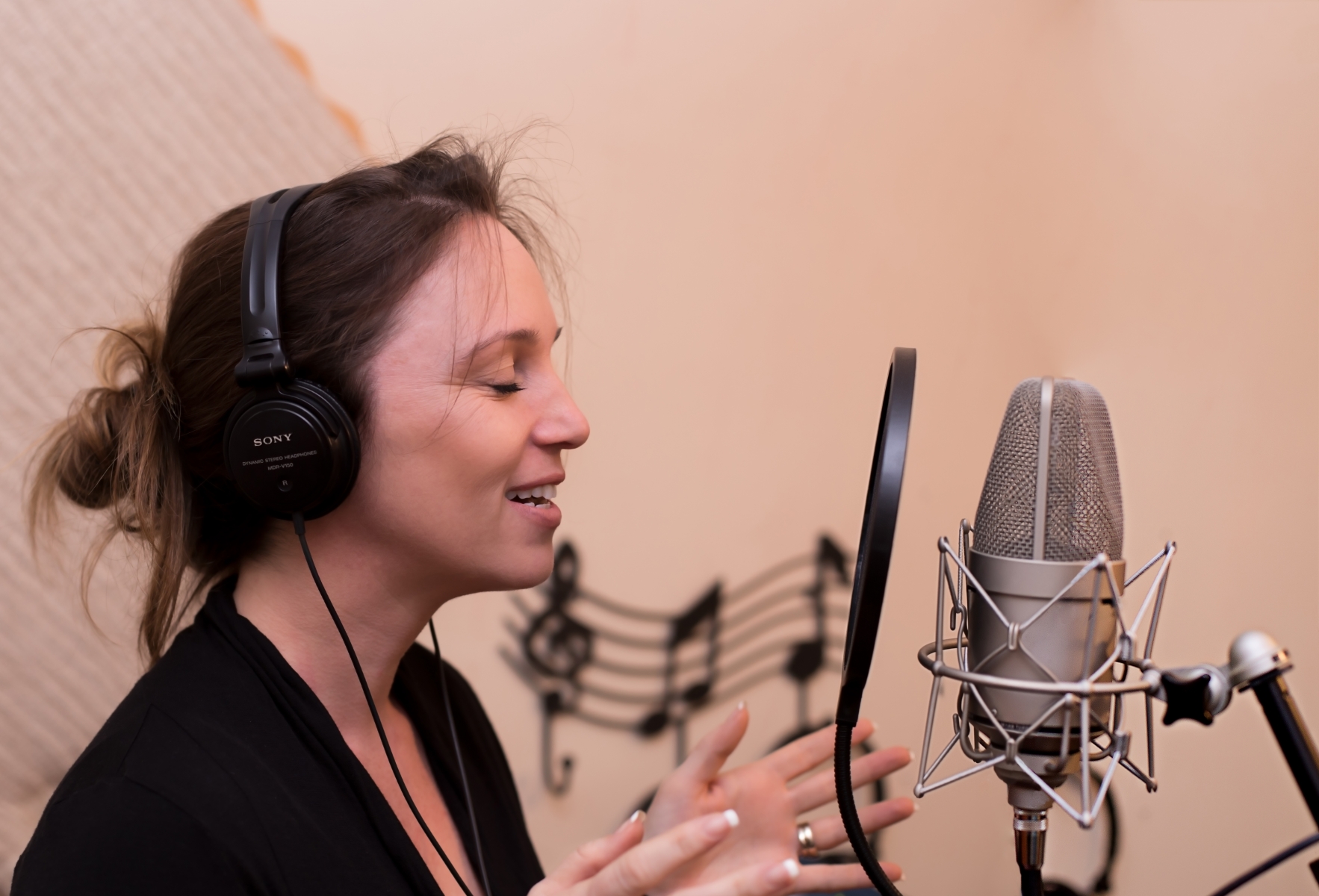 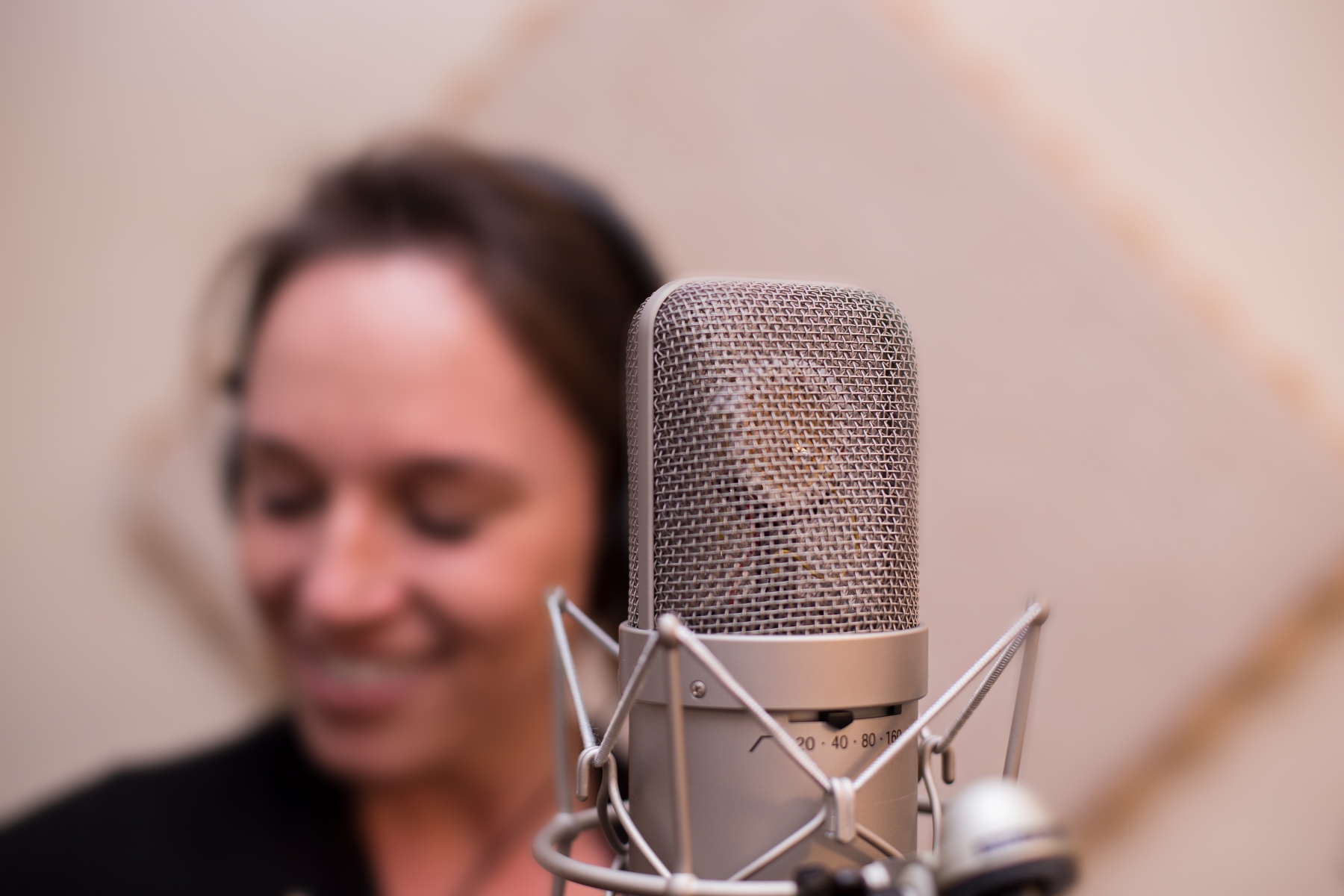 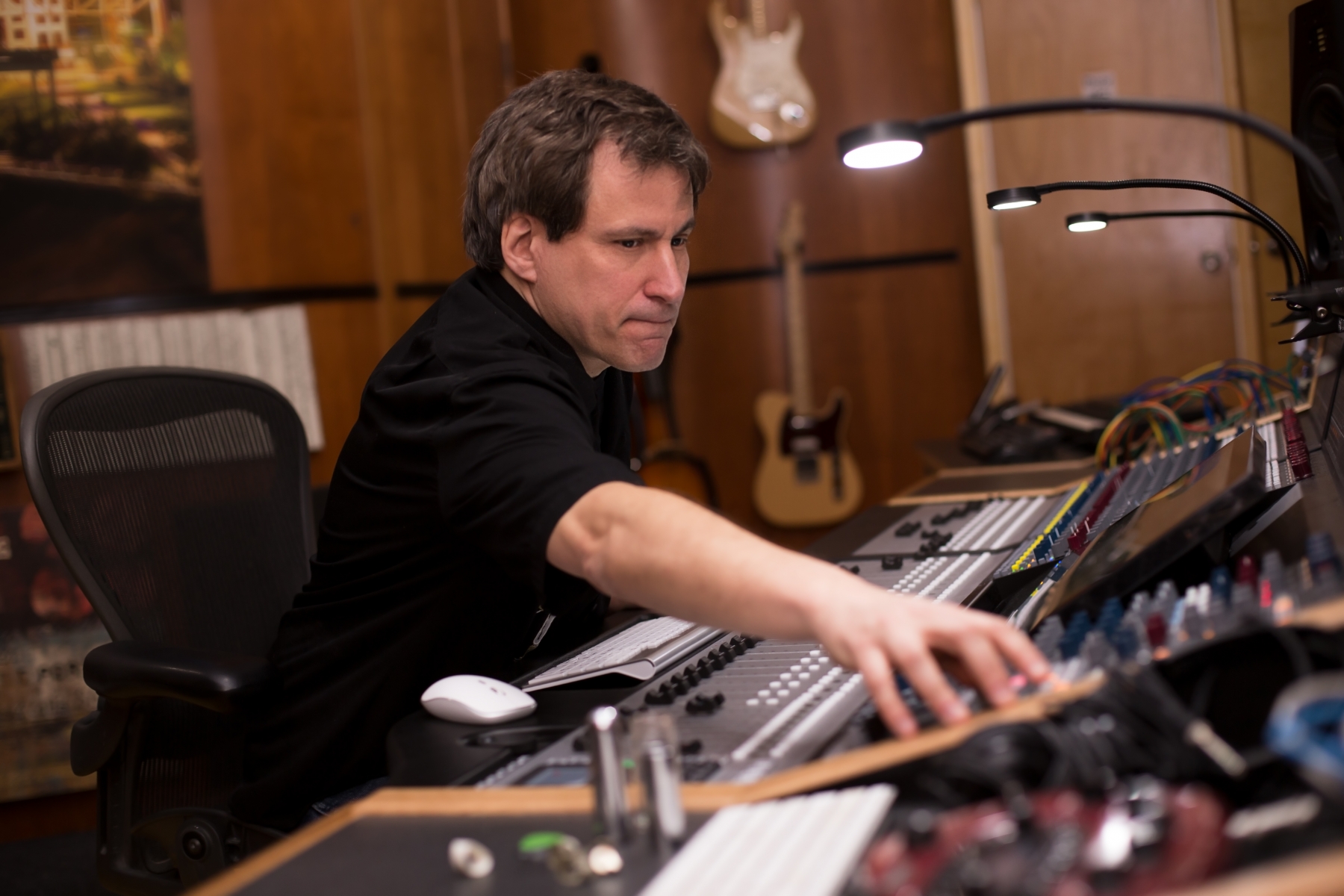 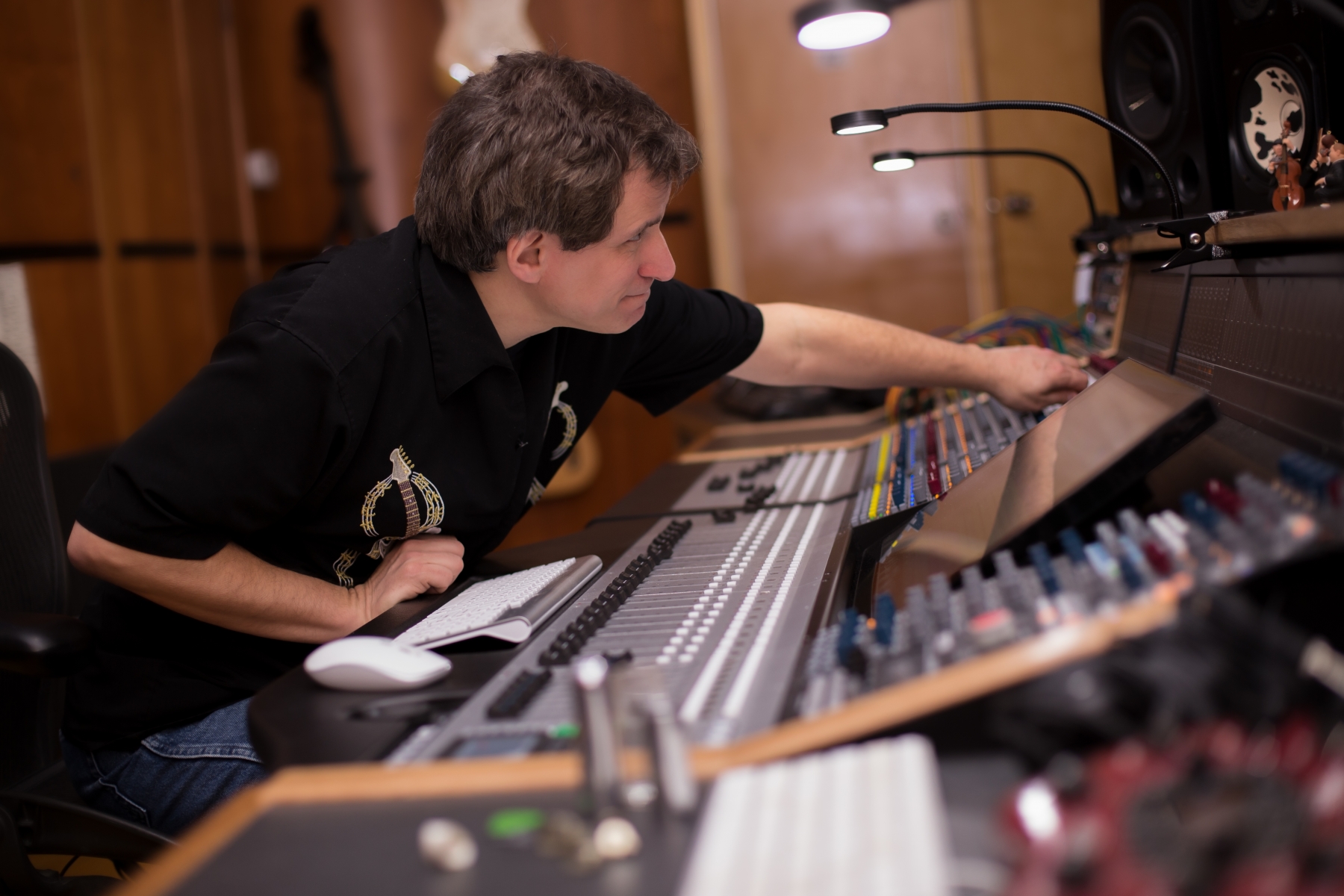 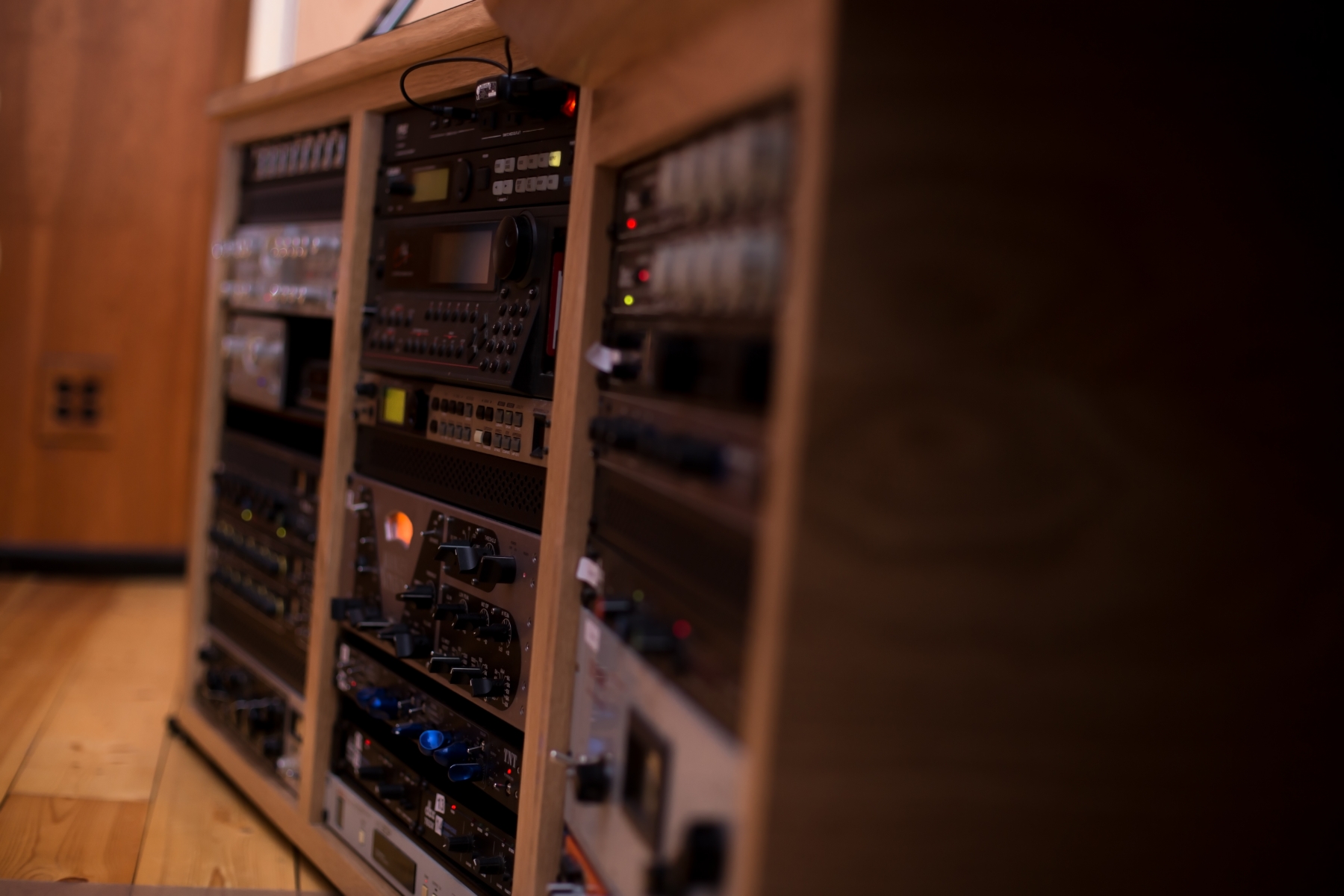 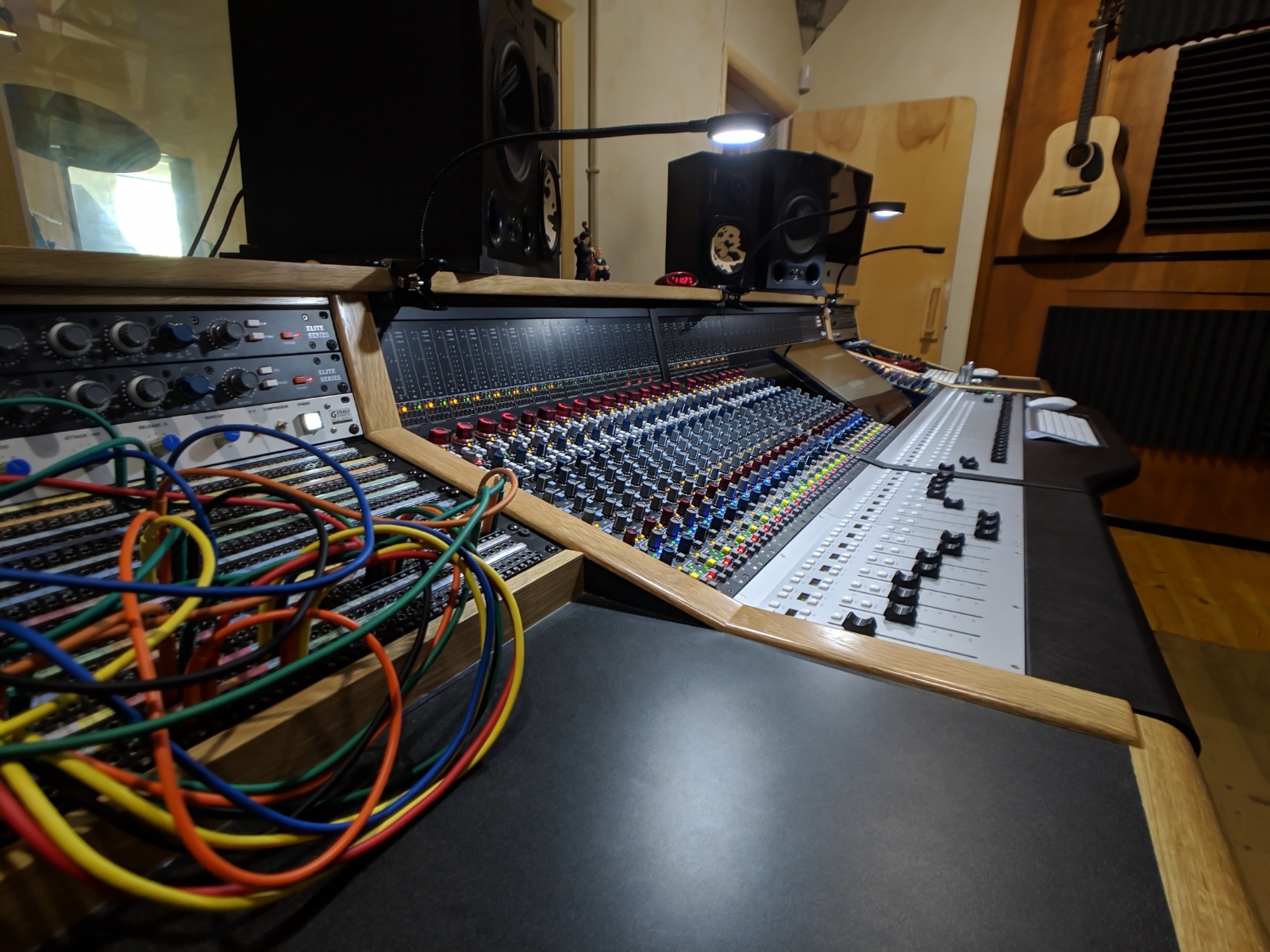